Girl Power! In February 2016, ViCafe visited the COMUCAP Women’s Cooperative in Honduras in the middle of the harvest season, and we were very impressed by them: The coffee is 100% organic and produced to the highest standards of quality. We have been very touched by the COMUCAP project. Domestic violence against women is unfortunately […] 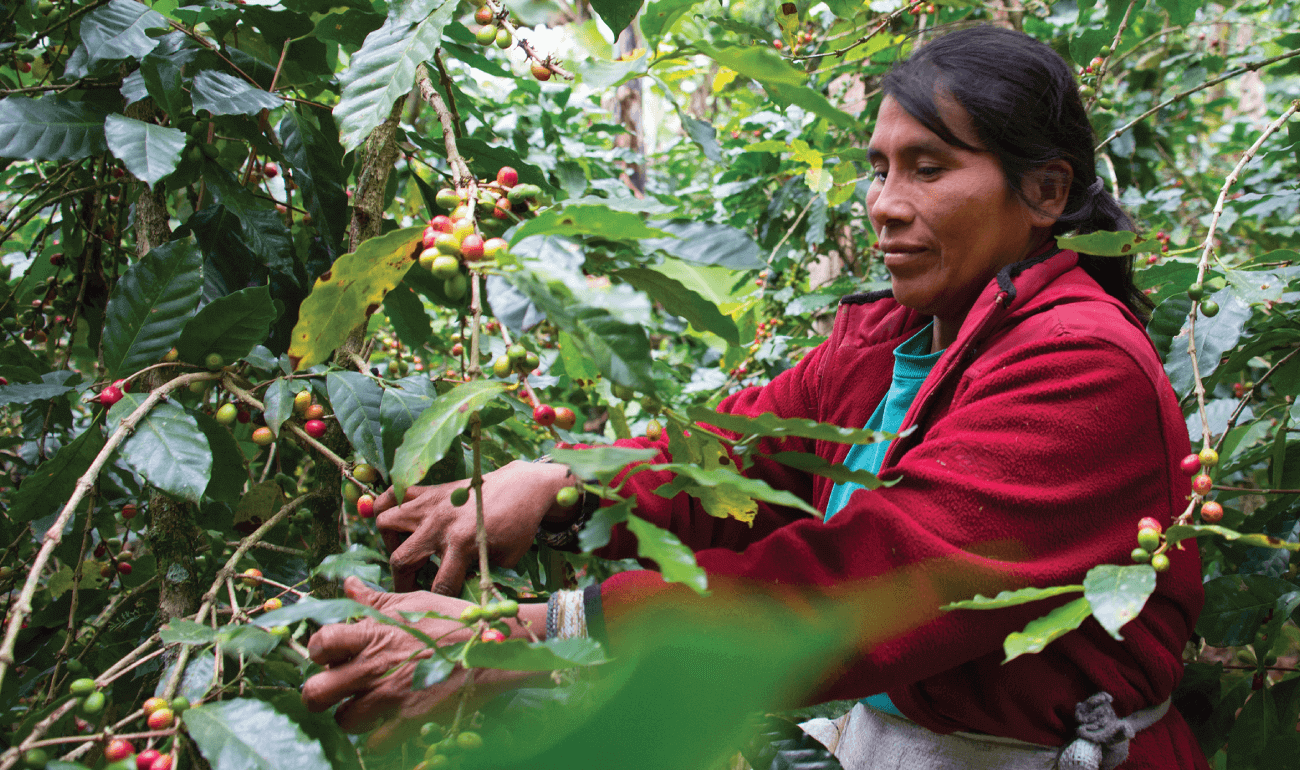 In February 2016, ViCafe visited the COMUCAP Women’s Cooperative in Honduras in the middle of the harvest season, and we were very impressed by them: The coffee is 100% organic and produced to the highest standards of quality.

We have been very touched by the COMUCAP project. Domestic violence against women is unfortunately a widespread problem in Honduras.

In order to escape this spiral of violence, affected women from the Marcala region founded this cooperative some 20 years ago. COMUCAP stands for Cooperativade Mujers Campesinas de La Paz (La Paz Women’s Cooperative) and it promotes women’s rights. At first, the women founded a radio station and a counselling centre for victims of domestic violence. To finance the organization, they started growing and selling coffee. Meanwhile, about 500 women and their family members work for the cooperative. Besides coffee, they cultivate aloe vera, which is mainly used for cosmetic products. The entire cooperative is owned by the rural women of Marcala. The few men who work for the cooperative are employed by them. The aim of the organisation is to promote equality between men and women, inspired by the wonderful example that the children of Honduras are setting in this regard.

(Addendum: At the time of our visit, the cooperative broke up due to internal disputes. Unfortunately, without our knowledge. Today, we obtain our beans today from the newly founded cooperative Aprolma, which consists of former COMUCAP members. In principle, the two cooperatives are the same and they both produce their coffee in the Marcala area.)